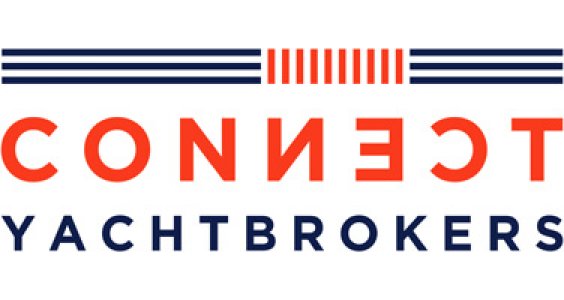 Great nostalgic cruiser/racer with extensive refit in 2015
Owners comment:
"A fully automated 39 foot performance cruiser perfect for single or couple handling.
The Swan 39 Racer is a timeless and classic design – built for speed and comfort with the legendary ruggedness of the Nautor boats. Designed by Ron Holland, the Swan 39 represents the epitome of the racer/cruiser. Only 33 of this particular type were built.

This Swan 39 Racer has undergone some notable upgrades in the recent years, including a new mast, bow thruster, new engine in 2014/15. In addition, this boat is fitted with electric forestay furler, and in/mast electric mainsail furler, as well as two electric capstans in the cockpit. Today the Swan has a modern Raymarine Navigation system, including a big screen. A new strong autopilot and an effective diesel heating system provides safety and comfort.

MOIN started her life as Roratonga in 1979 delivered from the shipyard of Nautor Swan to Germany. Since then she had 3 owners. From the mid nineties to 2003 the Swan was called Nirwana owned by an experienced yacht builder who strengthened her keel construction, modified the keel from 2,20m to 2,0m depth, now with a torpedo. The interior was redesigned from racer to performance cruiser. In that time the boat sailed from its home habour in North Germany to Finland and Portugal.

In 2003 I acquired the boat and named it Moin. The boat got a teakdeck and was repainted. I sold the boat in 2007 to an owner in Copenhagen who invested in a new mast, navigation, sails and engine. The boat got automated with an electric forestay furler, anchorage system, furling main sail system and electric winches. The boat received a new polstering, a bow thruster, a heating system and a new sprayhood. In 2017 I bought the boat back from the Danish owner. Moin is today fully automated and can easily be sailed by one person or a couple. I mostly sail in the region of southern Denmark / North Germany but she is fully capable to go long distance."
Tuigage
Voorzeil rolsysteem : Electrical